Fire drill
at the sawmill in Vomp

In order to prepare for an emergency, the fire brigade of Vomp regularly trains the operational procedure in various scenarios.

For such a disaster drill, the Vomp fire brigade went out on rehearsal last Tuesday with 5 vehicles and 35 emergency personnel. For the rehearsal, a rescue of persons from the roof of the sawmill was simulated with the respiratory protection equipment carriers (ATS carriers). Furthermore, the amount of water taken from the sprinkler centre via the rehearsal line was checked.

For the simulated rescue of the injured, the respiratory protection equipment carriers climbed onto the roof of the hall via ladders and had to rope up the entire equipment. The injured person ("dummy") was roped down via the stretcher and the assumed fire was fought with the high-pressure hose.

After the exercise briefing by commander HBI Andreas Kröll, company boss KR Helmut Troger also thanked the firefighters for their commitment and brought the successful rehearsal to a pleasant close with an invitation to dinner at the Pelikan inn. 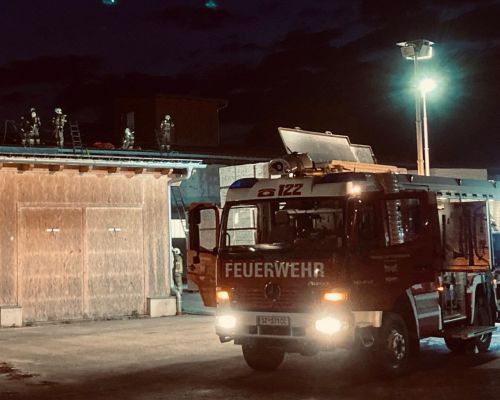 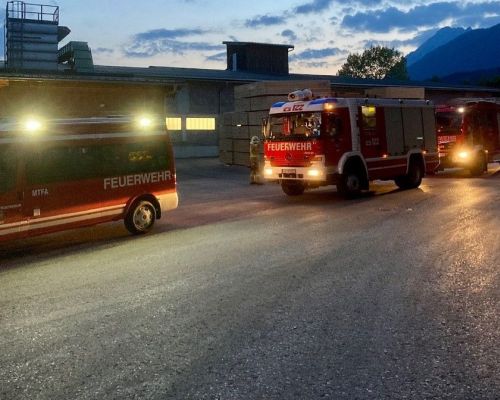 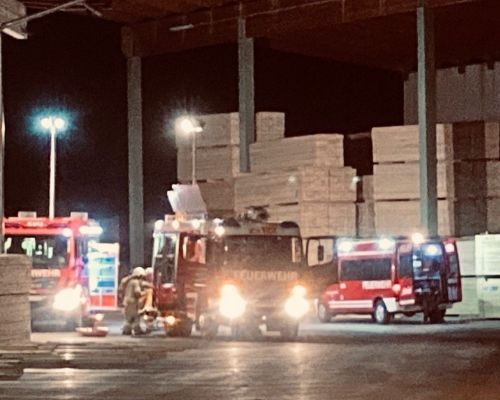 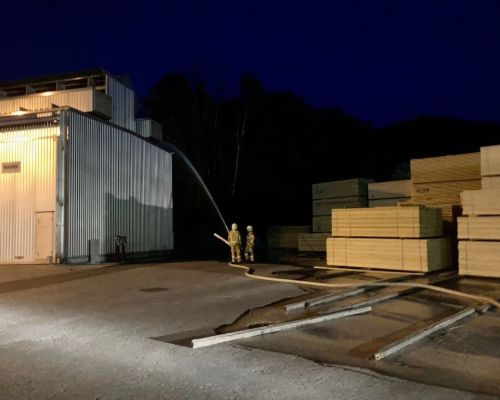 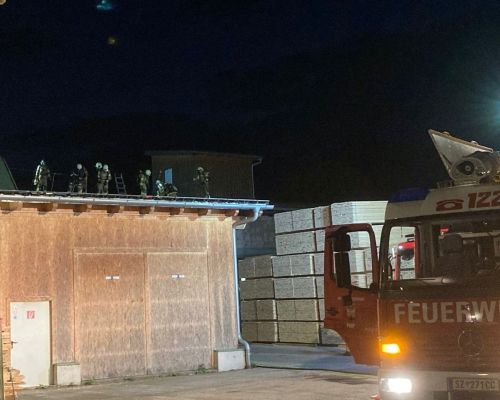 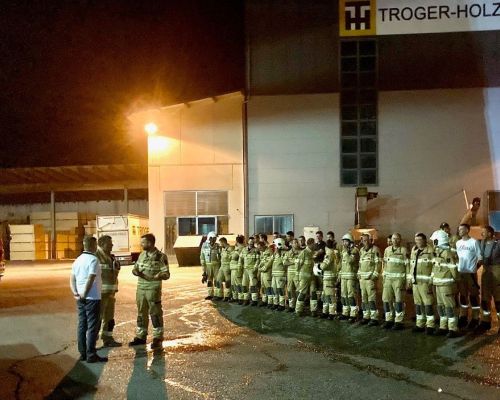 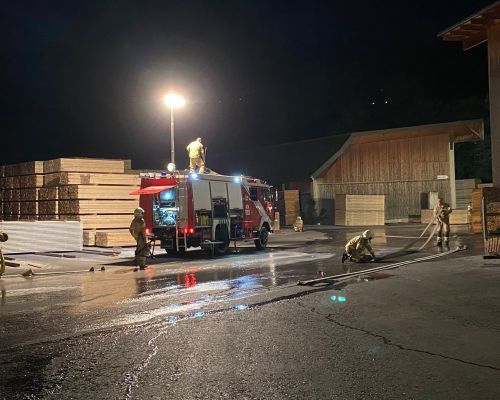 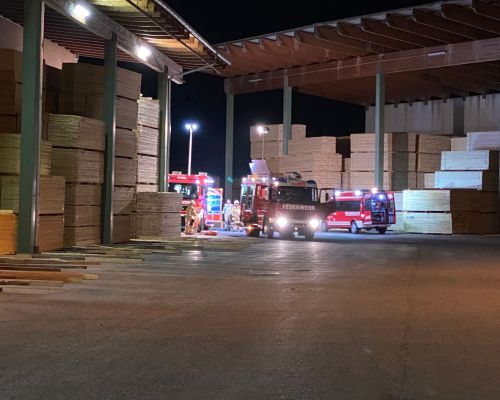 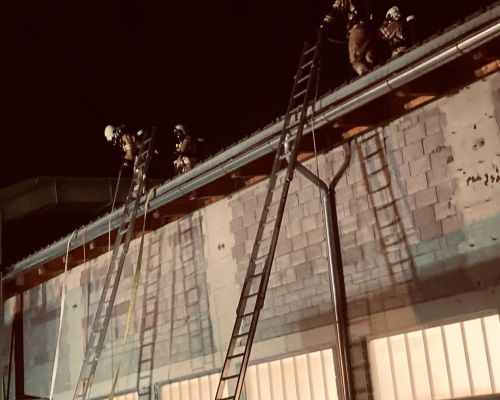 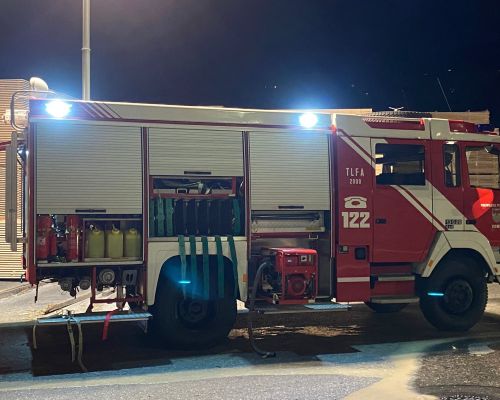 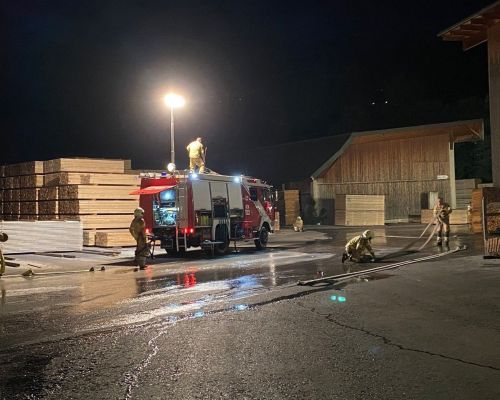 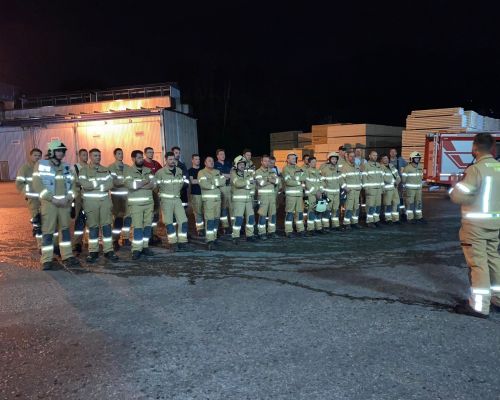 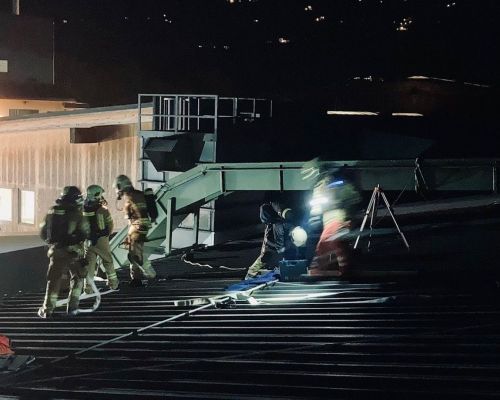 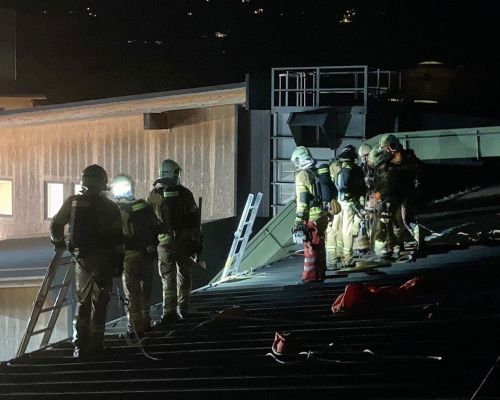 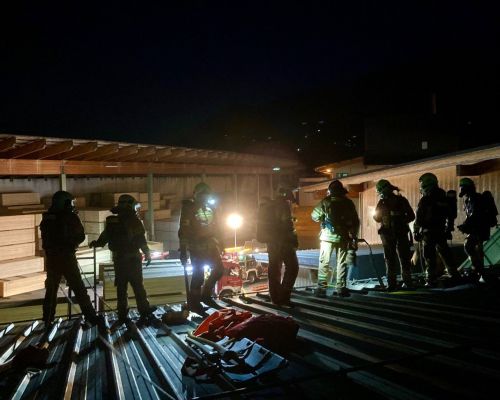 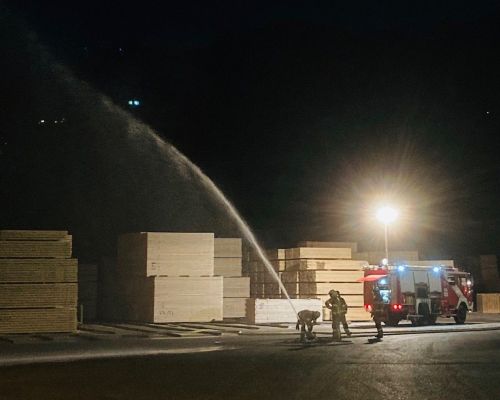 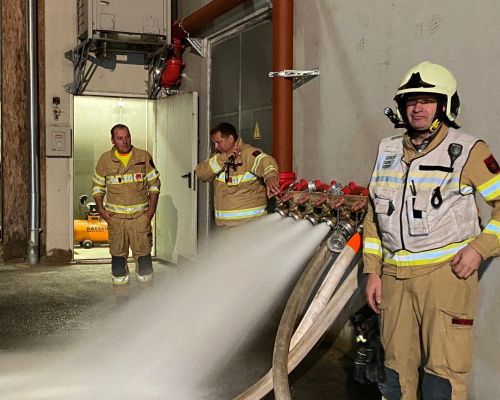 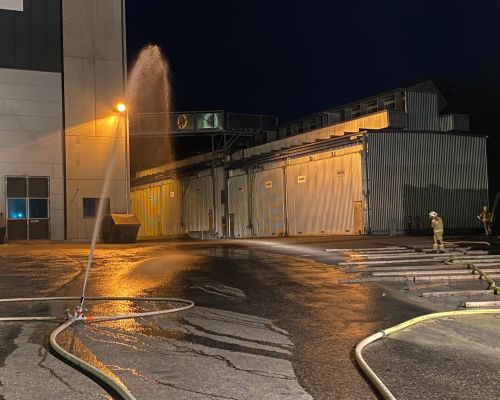